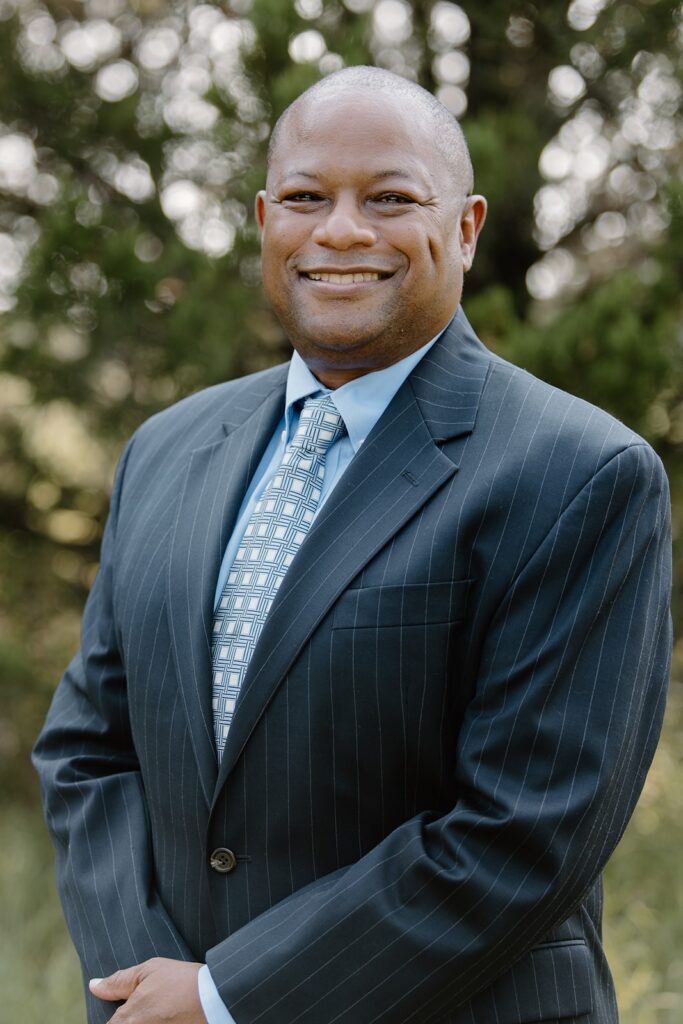 Anthony Fuller, who has led operations since 2018, has been promoted to Director of Trinity Railway Express (TRE). In this capacity, he oversees all aspects of the commuter rail line, including operations, maintenance, compliance, procedures and all TRE staff.

Trinity Railway Express, which is jointly owned and operated by Trinity Metro and Dallas Area Rapid Transit, operates between Fort Worth and Dallas.

Fuller is a performance-driven executive with 33 years of experience in the transportation industry. During his tenure with Trinity Metro, he has worked closely with key personnel at both Trinity Metro and DART. In late 2018 and early 2019, he also served as the interim chief operating officer for TEXRail.

In his role of overseeing TRE’s Equipment Maintenance Facility, Fuller ensures that all efforts are in compliance with Federal Railroad Administration (FRA) requirements, including inspections, adherence to maintenance schedules and timely repairs.

Since joining Trinity Metro, Fuller has maintained a strong working relationship with local, state and federal agencies with a keen understanding of operations overseen by the FRA. He also coordinates all existing service, maintenance-of-way, maintenance of equipment, and capital projects designed to improve safety, minimize maintenance, and upgrade or improve capacity.

During Trinity Lakes Station construction, beginning Monday, Feb. 13, a temporary schedule change will be implemented to accommodate building the station platform. If you have any schedule questions, call customer service at (214) 979-1111. - See schedule

Get updates to TRE service, schedules, delays and event info sent to your mobile device or email!